On the 2020 U.S. election and 2021 presidential transition– Trump, election fraud, and the insurrection that took the U.S. Capitol:

A sample of the radio, print, and television segments on Capitalism v. Democracy (more coming soon): 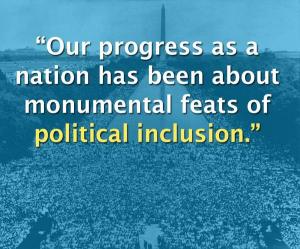 One thought on “Interviews”